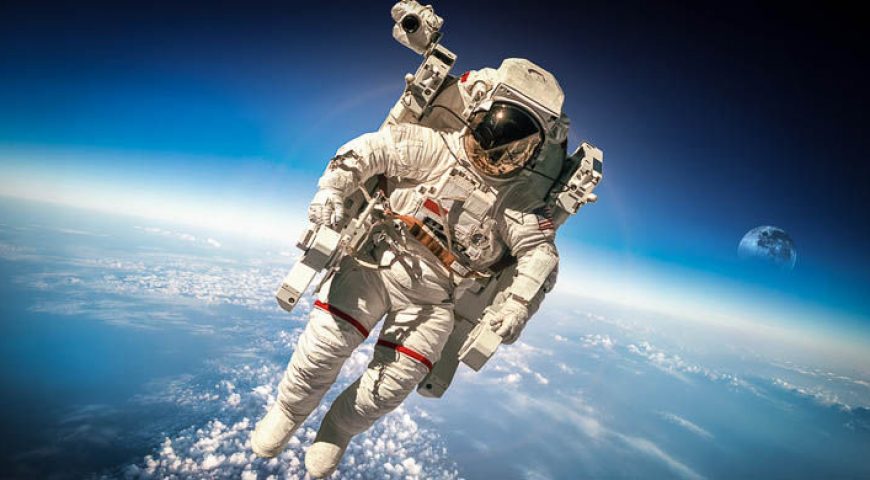 The Russian company “Kosmokurs” plans to pass the project of the reusable ship for suborbital tourist flights for examination in Roscosmos in April-May 2018. In turn, the first test flight is scheduled for 2023. This was stated by the company’s CEO Pavel Pushkin.

“The first flight of the prototype should take place in 2023, the first flight with tourists on board – in 2025,” said Mr. Pushkin in his interview to TASS.

According to him, the whole program – from the beginning of the project to the first tourist flight – can cost $150-200 million. “We do not have such a budget. At the moment, tens of millions of rubles have been invested in “Kosmokurs”. As long as we have enough money to develop further, “he said, adding that the company has one investor.

Pavel Pushkin also noted that presumably during the first flight with tourists aboard the spacecraft would make a 14-minute flight to a height of 180-220 km, having spent in weightlessness 5.5 minutes. The cost of one ticket is expected to amount to $250 thousand.

We recall, that in February 2016, the American company Virgin Galactic introduced a new model of a suborbital spaceship for tourists “SpaceShipTwo”. Then the representatives of the company assured the interested persons who were present at the presentations at the test center near Los Angeles that the new version had a serious security system. The new “SpaceShipTwo” model, dubbed the “VSS Unity”, has become much safer. Many spaceship control functions are now automated. When performing a number of tasks the pilot will back up the computer.